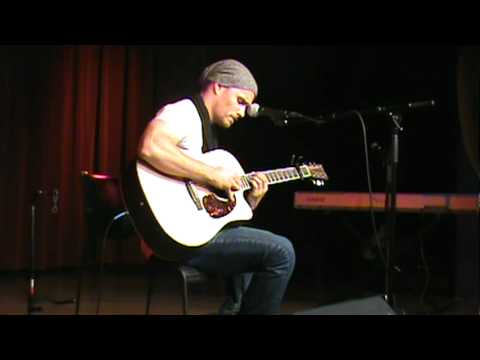 Michael Stagliano has joined the cast of “Bachelor Pad 3” and I could not be more excited! I am a huge fan and think he deserves a happy ending. What do you think of this casting choice?

Michael won the show last year, but he had to deal with a lot of drama to get there. His ex-fiance Holly Durst fell in love with Blake Julian on the show and now the two are even married. It was heartbreaking for him to find out.

This season I am hoping that Michael Stagliano just might find love on the show. He is an amazing artist and a great singer. Michael could find love with Lindzi Cox or one of the other single girls on the show. What do you think?

Last year after he won, I got the chance to interview Michael about the show. You can read my interview on Examiner.com and find out what he had to say. He was super sweet and nice to talk to in the interview. 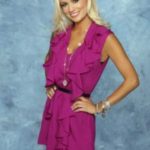 Blake Shelton Releases Video for ‘Over’