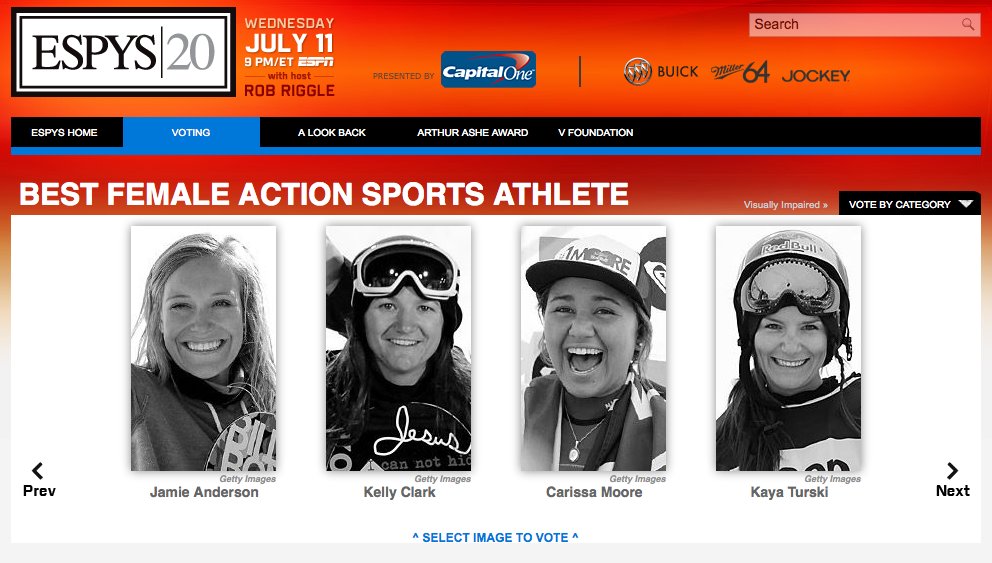 The 2012 Espy Awards are coming soon and now is the time to vote for your favorite! Do you have anyone that you want to win?

The show will air on July 11, 2012. If you are not sure who to vote for this year, Kaya Turski is a great choice for Best Female Sports Action Athlete. She is excited to be nominated! It is easy to vote too. All you have to do is go to the ESPN site and click her name then hit submit.

Here are a few things about her:

Do you plan to watch the 2012 Espy Awards? Who will you vote for this year? Sound off and let me know in the comments below! 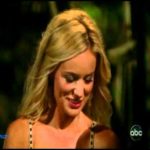