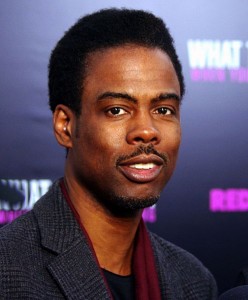 On the 4th of July, Chris Rock made a comment over Twitter that could actually change his career forever. Her is what he posted:

Chris Rock is known as a comedian and many fans think it was just a joke, but it was also taken the wrong way by a lot of people. He may have just stuck his foot in his mouth too far this time. Does it change the way you feel about the comedian?

Elon James White even stuck up for him saying that he doesn’t think he did anything wrong. He says it is the truth and that more people should acknowledge that in his opinion.

We all have our opinions, but some things like this are better kept to yourself and shouldn’t be said to millions of people over the internet. People may forget about this, but others might just avoid Chris Rock in the future because of it.

‘Keeping Up With the Kardashians’ Sneak Peek: Khloe and Lamar Return to LA 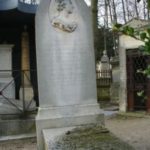 Little Boy Dies at Cemetery When Tombstone Falls on Him