“Big Brother 14” started back tonight and fans got to see four returning players enter the game again. They are competing already and four past players are in the game as well. These players are actually going to be coaches and they get to have their own players. Whoever takes their player to the end, can win $100,000.

The four returning players are Dan Gheesling, Mike “Boogie” Malin, Britney Haynes, and Janelle Pierzina. What do you think of these for players?

My thoughts are that they made three amazing choices. Dan is great, Mike is the man, and who doesn’t love Janelle. But Britney Haynes, who is she? I mean I do remember her from the show, but she isn’t a winner and there are so many other names out there that I would have picked over here. What happened to Hayden Moss or Dr. Will Kirby? I just think they could have found someone better, but let’s see how she does on the show.

What do you think of the choices for “Big Brother 14”? Sound off in the comments! 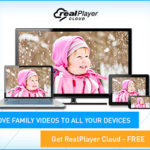 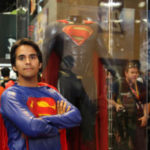