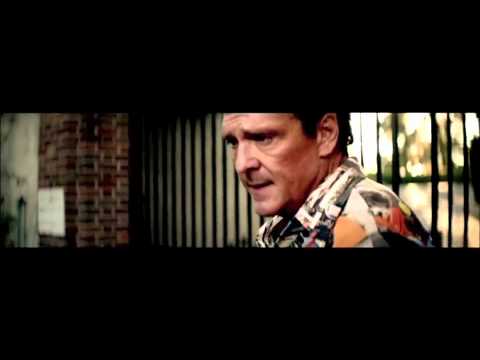 Little girls everywhere started screaming today when Justin Bieber released a teaser for his new video “As Long as You Love Me.” Sometimes a teaser is only a few seconds, but Justin actually let fans see 95 seconds of the new music video. You can watch it below!

Michael Madsen of “Kill Bill” plays the father in this video. Justin shows up to talk to him. The dad steps out of the gate of his fancy house and starts telling him how important his daughter is to him. He goes on to tell him that she needs a man and not a boy like him.

He tells him that once upon a time he was a guy like him. He says that means that one day he will leave her and break her heart. He even threatens him not to come back, but instead Justin Bieber’s character wants to run off with the girl he loves. It looks like she is a no show. 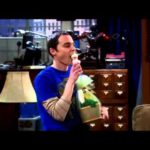