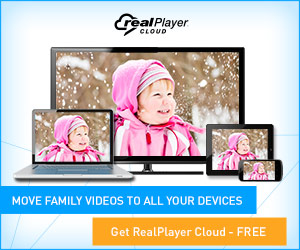 Tonight on “Big Brother 14” Jeff Schroeder showed up and gave fans an update on his status with Jordan Lloyd. The two met on the show and they have a lot of fans!

The couple is living in Santa Monica, CA together. Things are going great for them. He said that things are rolling nicely and he has a deadline from Jordan on when he needs to propose. Her next birthday is June 5 and he has until then to put a ring on it. He laughed about it and didn’t act like he minds at all.

Jeff said that he is pulling for Ian to win the show! Jeff enjoyed his time on the show and then sounded off on Twitter saying: “Wanted to say thanks for all the great comments & well wishes tonight, really had a great time! Thanks @CBSBigBrother @JulieChen #bb14”

Are you happy to know that the two are still going strong? Do you think he will put a ring on it by his deadline? Sound off in the comments below! 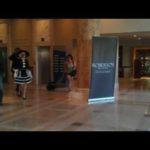 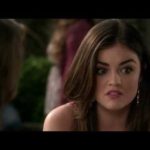