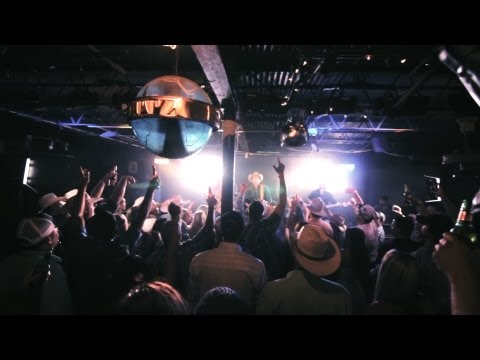 Fans of country music will want to check out the new music video that came out today. Jon Wolfe released a new music video to go with his song “It All Happened In a Honky Tonk.” It was filmed at Floore’s Country Store in Helotes, Texas. He even shows his real fans in the video! Check it out below.

The Magic of Puck on ‘America’s Got Talent’ Semi Finals