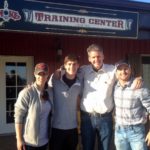 Earlier today Rita Ora took control of Rob Kardashian’s Twitter account. She sent out several tweets that were later deleted and now Rob is not following anyone at all on Twitter, but her. It sounds like she took over his account. Check out the tweets below. What do you think? 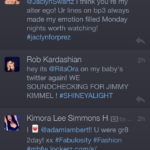 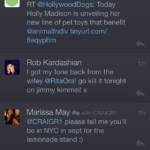 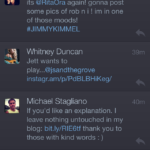 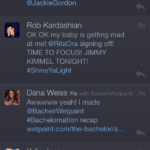 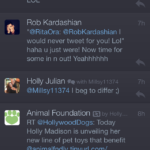 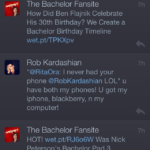