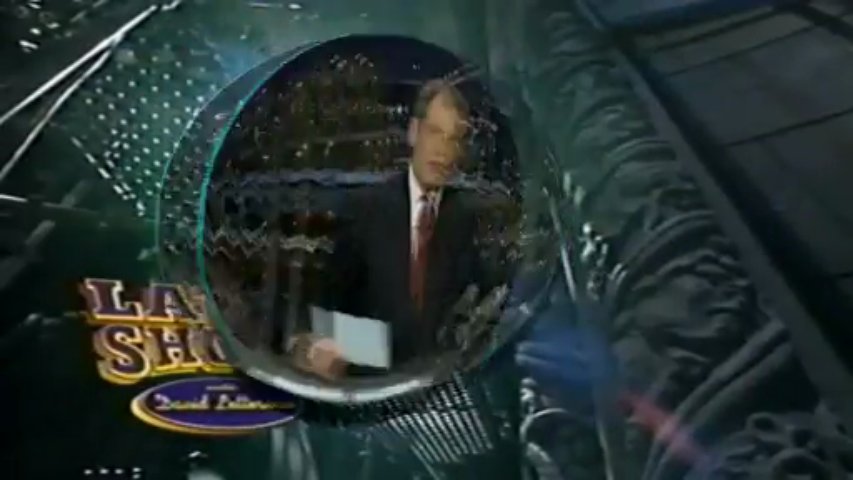 Last night on “The X Factor” 2012, Tate Stevens impressed me! He sang a song originally by Randy Houser called “Anything Goes.” He came out looking great in a cowboy hat, but joked around with the judges that he was going to sing rap music.

Britney Spears even told him that he was her favorite audition so far. Tate Stevens is going to be one to watch on this season of “The X Factor”!