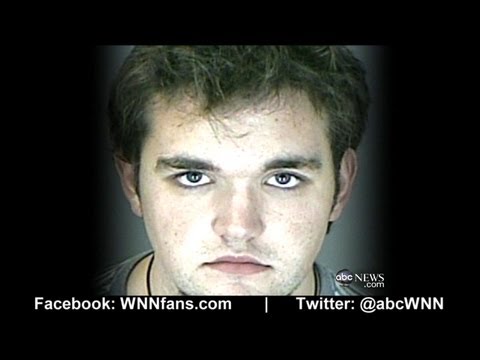 According to ABC News, he was charged with 17 counts and 11 of them are for the brutal killing of Jessica. These charges are for murder, sexual abuse, and even robbery. The other six charges are for a 22-year-old girl that he attacked when jogging and then sexually assaulted her. His charges include attempted first-degree murder and second-degree kidnapping.

The Washington Post reported that Sigg did not talk to anyone at all during the court. He was quiet and did not even look at his relatives who were in the room or talk to his lawyer at all.

Jessica Ridgeway’s favorite color is purple and all of her relatives wore it to court for her. Her mother was there with them all wearing a shirt that said “Justice for Jessica.”

At this time, he is being charged as an adult, but of course his lawyers are doing everything they can to get it back into juvenile court. They have filed a request to move it back into the juvenile system. Right now his next court date is set for Nov. 27. If he ends up convicted, Austin Sigg will get a minimum of 40 years in prison.

Do you feel like it is fair that he is being charged as an adult? Do you think this should be moved back into the juvenile court system? Sound off in the comments on your thoughts on this case. 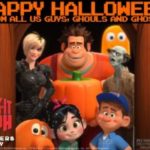