Jeff Probst got the chance to speak with four of the teenage girls from the hit show “Sister Wives” on his talk show on Nov. 29. The girls spent about 15 minutes talking to Jeff. The interview started out a lot of fun as he guessed which mom each of them belonged to by looks. You can watch the interview below.

This interview was with Mariah, Aspyn, Mykelti, and Madison. Here are the main highlights of what the girls had to say:

“Sister Wives” airs new episodes on Sunday each week on TLC. It is in season 4 right now. 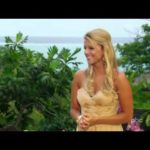 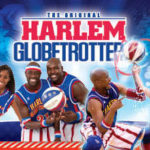