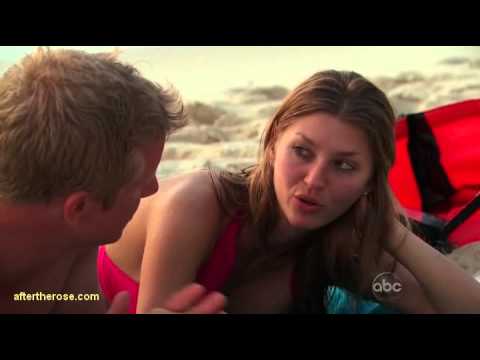 Does Desiree on ‘The Bachelor’ 2013 Really Have a Boyfriend?

In a new extended promo for “The Bachelor” 2013, it shows that Desiree Hartstock might just have a boyfriend back home. He even shows up! Does this news shock you? Keep reading to find out the spoilers.

According to Reality Steve, there is no truth to this at all. It is simply a prank that she is pulling on Sean Lowe to pay him back! Of course it looks great for the previews and drama.

On Desiree Hartstock and Sean’s very first date, he will pull a prank on her at an art gallery. She decides it is a good idea to pay him back and invites a friend to come on the show and help her out with the trick. This will happen on the hometown dates so she does make it to the final four.

Desiree’s joke must not go over well with Sean Lowe. He will end up sending her home after the hometown dates. Of course who know if that is why, but it sucks if it is because you know producers talked her into it! 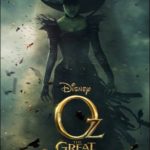