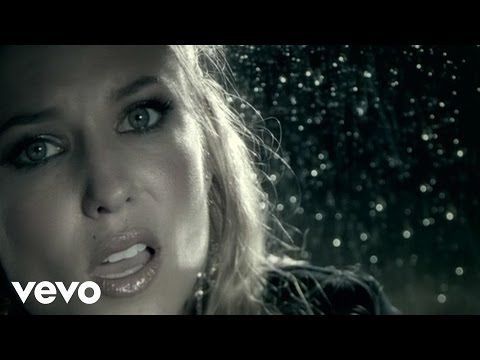 Tonight on “The Voice” 2013 fans were shocked to see Julie Roberts. A lot of country music people already know her and love her. If you thought she was familiar, maybe you have heard her other song that was a huge hit. Her main song was called “Break Down Here.” Check it out in the first video below.

She has even had a gold record, but after her first album she ended up without a job. Now she is a struggling artist that needs help from a great show like “The Voice.” This could change her life if she can get her career going again, but she didn’t even get anyone to turn around for her on the show.

Another great song from Julie is called “Men & Mascara.” It talks about how they both always run and is a great song. The video for it is below.

What do you think of Julie Roberts getting another chance to be a star by trying out on “The Voice”? Doesn’t this girl deserve a second chance? She didn’t make it very far, but it got her name out there again. Sounds off in the comments below on your thoughts. 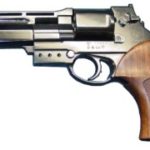