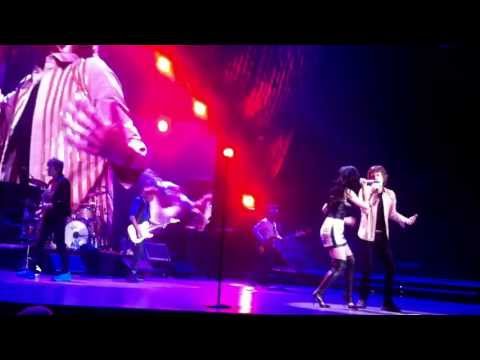 Katy Perry got a dream duet partner this weekend. In the video below, you can see her new duet that was performed live with Mick Jagger. The two of them are having a great time on stage and this is one performance that anyone was lucky to see live!

This happened at the MGM Grand Hotel and Casino in Las Vegas. The Rolling Stones were there performing and Katy got up on stage with Mick to perform the song “Beast of Burden.” This was a great performance!

Mick announced that somehow fans had voted on it and this was the song that they picked they wanted to hear performed tonight. Katy looked great in thigh high leather boots on the stage with him. She went to Twitter later talking about how great it was to get to be on stage with him.

What do think of Mick Jagger and Katy Perry together on the MGM Grand stage? I loved it! Sound off in the comments below on your thoughts. 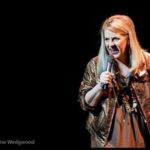 Lisa Lampanelli’s Huge Weight Loss: What Does She Love to do Now?