“Game of Thrones” was completely shocking last night! The last 10 minutes of the show was something that nobody could have seen coming and now it is time for the big season finale next week. The new episode will be season 3 episode 10 and will be the finale for this season.

If you watch the preview below, you can pick up on some spoilers for the season finale. Tywin is going to go head to head with King Joffrey. I think he is as spoiled rotten little brat. If they could decide to get rid of one person on this show, I would choose him. He needs to be put in his place and hopefully that will happen on the season finale of the show.

“Game of Thrones” airs new episodes on Sunday nights on HBO. If you miss the first airing, they always air it several more times so don’t miss this action packed season three finale. 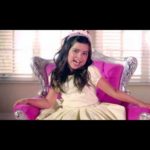 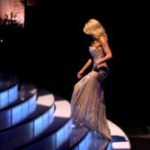