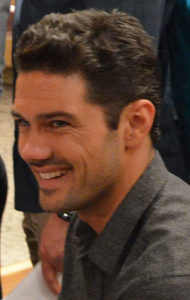 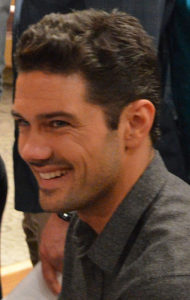 Ryan Paevey of “General Hospital” plays sexy Detective Nathan West. He is a fan favorite and now that he has learned his real mom is not who he thought it was all along everyone wants to know more about his father. In a recent interview, Ryan shared something about his possible father that has everyone talking.

Here is what Ryan had to say about Nathan’s dad, “I think we’ll meet him. If I had to venture a guess, I would probably have to say that he’s going to be a Cassadine.” Now if that is the case that could change everything but it also makes for some interesting ideas.

So who do you think is the father of Detective Nathan West? Is actor Ryan Paevey right? Sound off in the comments. I would love to hear your guesses on who actually slept with the crazy Dr. Liesl Obrecht and is the Nathan’s father.