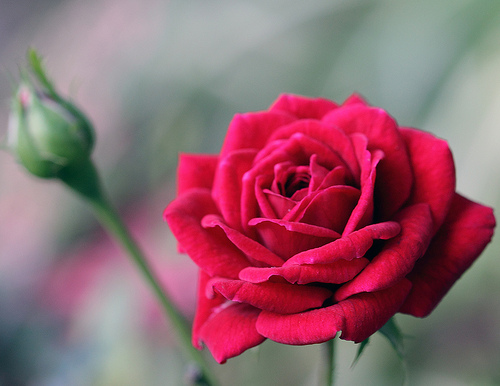 Reality Steve did it once again. He was able to predict the winner of “The Bachelorette” 2014 before the season even started to air. He knew that he was right and now word is out. Andi Dorfman sent Nick Viall packing and has now picked Josh Murray as her man. It looks like Steve will win back the trust of some of the fans.

I never doubted him for a second this season. I personally just didn’t see Andi Dorfman with Nick Viall. I knew that Josh Murray was the man for her. He is head over heels in love with her. I can’t wait to watch their wedding because this is one couple that I think will make it last!

I am giving props to Reality Steve for getting this one right. I am glad to see that Andi sent home Nick in a nice way instead of making him go through the final ceremony. Let’s see if Steve can spoil “The Bachelor” 2015 for us next! 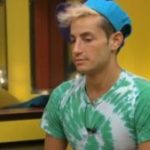 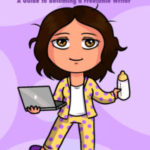 My E-Book ‘Work in Your Pajamas: A Guide to Becoming a Freelance Writer’ Now Available