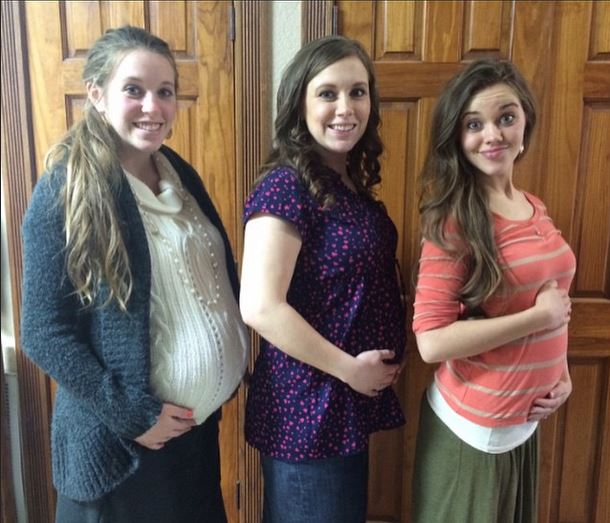 Yesterday Jessa Duggar and Ben Seewald announced that they have a baby on the way. TLC just shared a new clip from the happy couple where they talk about the baby and fans just can’t get enough of this cute couple. The clip starts out with Jessa making a smoothie and then they go on to talk about the baby.

Jessa then teases that soon they will be making another smoothie and Ben says maybe more than one as he picks up a bottle. This has fans wondering if twins could be on the way, but you never know if they were just saying it. Next Jessa and Ben announce that they are having a baby and then Ben even goes on to say it could be both.

Don’t miss new episodes of “19 Kids and Counting” where Ben and Jessa will give fans new updates about their baby on the way! She is due on November 1. 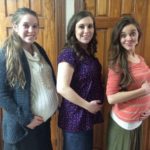 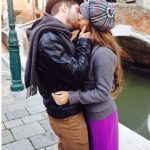