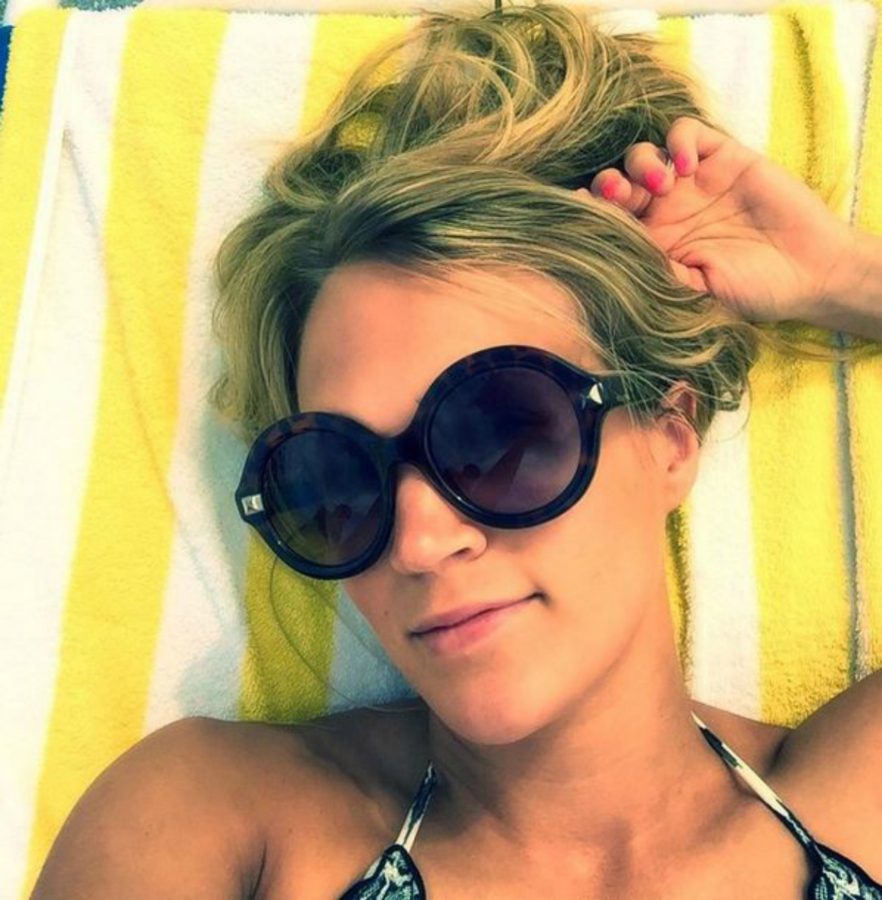 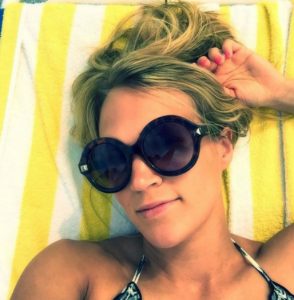 Carrie Underwood just had a baby not long ago and now she is already out on a vacation. On Tuesday, she went to her Instagram page to share a photo of herself on vacation. She looks adorable laying back and relaxing with her sunglasses on. Carrie is wearing big black sunglasses and from the strings it appears that she might have on a bikini, but she didn’t show enough to be able to tell.

Along with the photo, she put the caption “Vacation selfie. #IKnowImLame.” Of course nobody thinks that Carrie Underwood is lame at all. Her fans are replying to her about how great she looks and how flawless her face is even after just having a baby. She had her little boy about three months ago. Carrie Underwood never looks anything short of amazing and this “American Idol” winner knows how to take care of herself.

Underwood has not shared where she is on vacation or even who she is with this time. She went to Instagram just a couple of days before to share a photo of herself with a sweet little bird. The bird actually flew into her window, but luckily ended up being okay in the end.

Since giving birth, Carrie Underwood has not really been out a lot, but she has been supporting her husband while playing hockey. Fans can’t wait to see her back on the road again and touring. She is officially going back on the road on June 26 and will be doing several tour dates throughout the rest of the year. 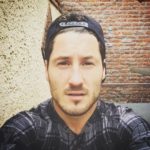 Val Chmerkovskiy Reveals if He Will Return to ‘DWTS’