Kaitlyn reveals that she wants everyone to know that she is taking this show serious. She admitted that a guy who she had talked to before the show was there and she was now going to give him a chance. Shawn figured out who it was the second that she said Nick and he was not impressed by her decision at all. He thought that if Kaitlyn was confidence in their relationship then Nick wouldn’t be staying there.

All that she had talked to Nick was a handful of times and they had not met in person. Kaitlyn said it is hard four weeks in and she doesn’t want the guys to feel disrespected. Don’t miss the new episode of “The Bachelorette” on Monday June 8 when Nick Viall shows up. 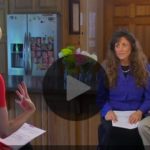 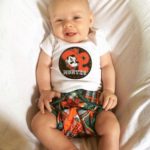