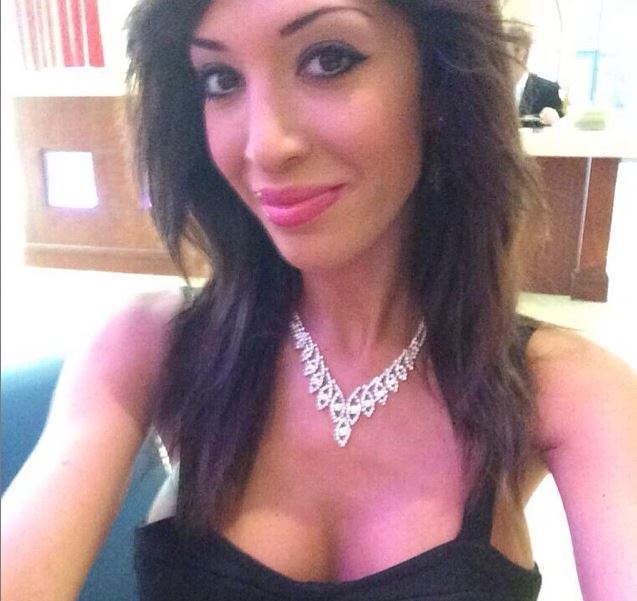 Have you ever wanted to own an extract of liquefied DNA from your favorite celebrity? According to a report by Financial Express on June 15, “Teen Mom’s” Farrah Abraham has teamed up with Celebrity Gene to sell her liquefied DNA for just $99. You can buy a vial of her liquefied DNA and wear it around your neck and 50 percent of the proceeds go towards charity. Abraham gets to bank at least 10 percent of the sales but she also got a $30,000 down payment for teaming up with the company.

According to UPROXX, other celebrities who have made the list to team up with Celebrity Gene include Al Capone and Geronimo. However, no one knows how they would be able to get their hands on that DNA since they have been gone for a while now.

It doesn’t matter because at least Farrah Abraham is getting in on this for a good cause. She will have to sell at least 300 jewelry vials for the company to make back what they paid her for the down payment for her DNA.

What do you think about this? Would you buy one of these vials full of Farrah Abraham’s liquefied DNA in it? Sound off with your opinion in the comments section below and let everyone know what you think. I think this is crazy and I am just fine without her DNA! 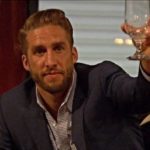 ‘Bachelorette’ Drama: Shawn B Pulling Away Due to Nick Viall 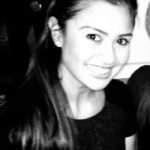 Sean and Catherine Lowe Join New Reality Show: Where Will They Be Now?