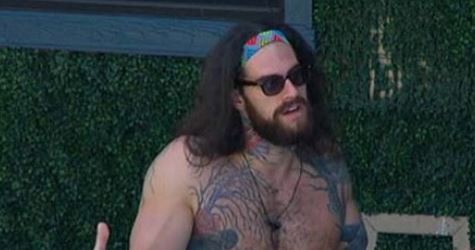 So Austin and Jeff are messing things up in the “Big Brother 17” house. According to Bustle on July 12, they both did some really stupid things. These two are not playing the game the way they should.

When Vanessa was telling Austin about the twin twist and that Liz and her twin Julia were playing the game together and switching back and forth so they were both on the show, he didn’t even bat an eye. He just stared at her and wondered what the big deal was. It was very obvious that he didn’t even get it. So, Vanessa had to explain it step-by-step that if the other house guests found out about this, that they would want to evict Liz. She explained to him that they wanted to keep Liz as an alliance where they can work together. He just didn’t understand at all.

Jeff clearly isn’t paying any attention to what is going on in the house either and didn’t understand why everyone was talking about Austin. They were all talking about Austin because he is one of the HOH’s for the week. However, Jeff thought that that Vanessa was the HOH and then didn’t realize there were two of them. Once he figured that out, he then thought that James had got the second HOH again.

This clearly shows that the girls are running the house. It seems the men just don’t get it and they need to get with the program already. If they don’t start paying better attention, they could miss out on the fact that they are evicted. Don’t miss new episodes of “Big Brother 17” each week. 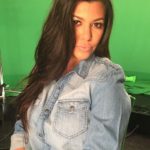 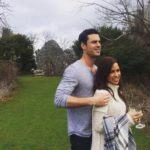