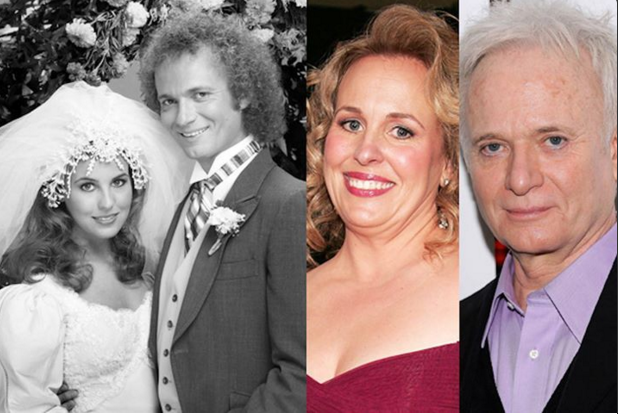 As 2015 comes to a close, the year at “General Hospital” comes into focus. While it seems like it may have drug on for way longer than 12 months, the fact of the matter is it flew by. Well it did for me at least. I remember waiting for Anthony Geary’s final moments as Luke Spencer to be broadcast, and breaking down into tears when it was over. Jason was revealed, and yet there is still no progress. So much to discuss, but nothing really to look forward to at this point.

So, Anthony Geary has been a “General Hospital” staple for as long as I have been watching. I am not of the Luke & Laura generation, as in the 1980s I was a young child. I remember Luke’s adventures and his relationship with Lulu and Lucky. When Ethan came along, we saw a new side to Luke. When it was announced he would be retiring this year, I was sad. What would the show be like without Anthony Geary? I hated the DID story line, but I loved the story behind it. It was fun to guess, but it drug on for far too long. When he walked away from Sonny on the pier, I cried.

As for the Jason situation, well that is an epic fail in my opinion. We waited for a year for him to be revealed as Jason, and then nothing. No memories, no relationships, no friendships. Jason is an empty shell of who he used to be, and it just isn’t sitting well with me. I was hoping for more of a Jason resemblance, not an entirely new character. I don’t care if he is paired with Liz or Sam, I just want him back. Billy Miller is doing a great job, but he is no Steve Burton.

The writers tore Lulu and Dante apart, and that just sucks. While I am not a huge fan of Emme Rylan, she is knocking this story line out of the park. Julie Marie Berman has been Lulu in my mind forever, but now Rylan is Lulu for me. I would prefer she was paired with Dillon at this point because I kinda like Dante with Valerie. For me, I am a take it or leave it with this couple. No big deal, but I didn’t like the way they wrote Dante as a cheater. He has always been an honest guy, so this was out of character big time.

I love love love Julian and Alexis together. The proposal has been a long time coming. There is a huge fan base for this couple, and Twitter is always flooded with “#Julexis” tweets. William deVry is a soap diamond. He has held some stellar roles, and this one is by far my favorite. The writers need to give them more screen time to build their relationship. With Molly approving of the engagement, there is so much potential.

These were my highlights and gripes from 2015, what were yours? 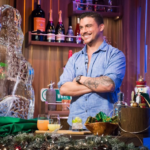 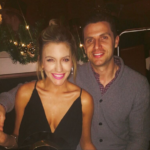