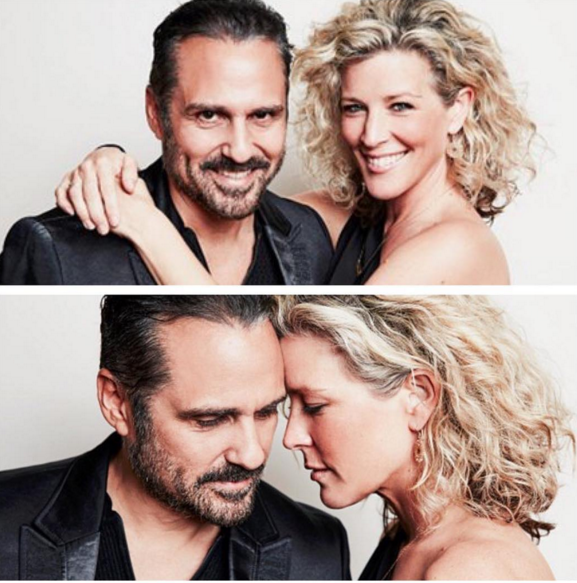 It has been a few days since the pre nominations were released for the Daytime Emmys. There are so many great names on the list, but also a few that are missing. While the last year in soaps have been some of the most intense, these names are the same ones we see every.single.year.

As a fan of “General Hospital,” I am glad to see some of my favorites nominated. I hope that Maurice Benard wins, though I wholeheartedly believe it will be Tony Geary who takes home the Emmy. (Luke/Fluke anyone?) Well, they are up against the ever-talented Eric Braeden, Geary still has the best shot in my opinion.

Now, the Outstanding Supporting Actress category has me stumped. There is not one single nominee from “General Hospital.” Since Kelly Sullivan is listed, I am going to choose her. I loved her as Connie/Kate, and was sad to see her go. I also watch her as Sage on “Y&R,” and she has done okay there.

The Outstanding Supporting Actor category has me in all kinds of knots. I pretty much like every single person nominated. Steve Burton is up there for his role on “Y&R.” While he is no Jason Morgan on there, he has a shot at winning. Sean Blakemore is nominated alongside Dominic Zamprogna. I cannot think of where either of them really stood out for an Emmy reel. Can any of you?

While I love the Outstanding Younger Actor/Actress categories, I feel like some of the nominees are a bit too old. I don’t know, having someone like Hayley Erin (Kiki) in the same category as Brooklyn Rae Silzer (Emma) makes no sense to me. Same thing with Bryan Craig (Morgan) and Nicolas Bechtel (Spencer). Thoughts?

This year will be interesting to watch. Assuming that it will be broadcast, there should be plenty to talk about during the weeks to come. Last year it aired on the POP network, and it is being assumed it will again this year. No official announcement has been made, but expect one soon. 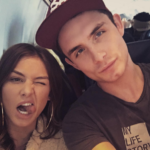 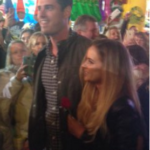