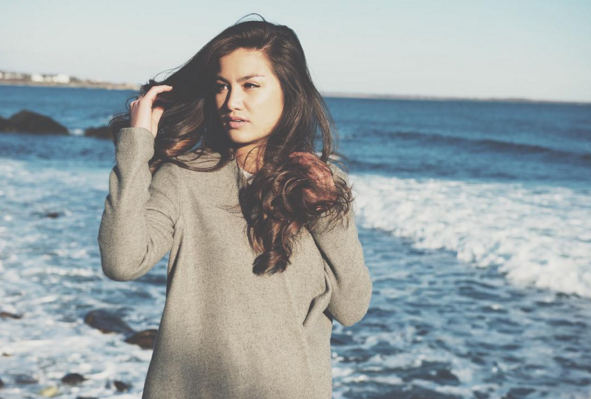 It is almost time for ABC to pick the next girl who will be “The Bachelorette.” Reality Steve is now revealing that Caila Quinn was actually spotted filming this morning with what could be a camera crew from ABC. They were out in her hometown of Hudson, Ohio.

Steve also wanted to reveal that this could not mean anything at all though. He shared on Twitter that they have filmed people in the past, but then gave someone else the job.

“Certainly not a guarantee bc Arie & Nick had intro videos done & didn’t get the lead but, this is definitely a good sign it’s gonna be her.”

Do you think that Caila Quinn would be the perfect girl for “The Bachelorette” next season? Personally I am sure this is who they will pick, but we will just have to wait and see. Sound off in the comments on your thoughts and don’t miss “The Bachelor” on Mondays on ABC.

Update: Reality Steve later went to his Twitter and shared that JoJo Fletcher was going to be picked instead! Chris Harrison revealed this news and her season starts airing on May 23, 2016. 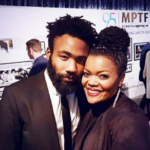 Yvette Nicole Brown To Guest Star On ‘Young and the Restless’ 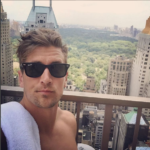