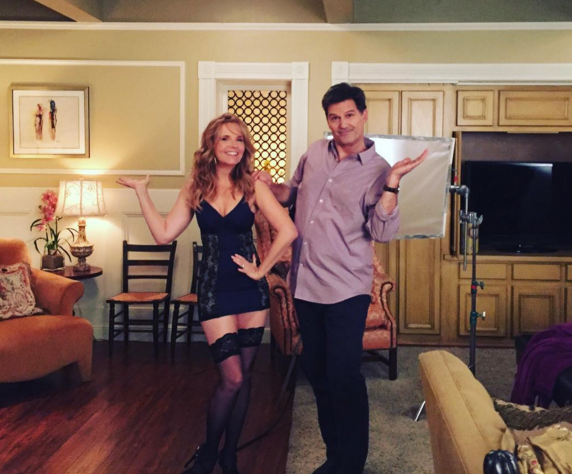 ‘Switched At Birth’ Canceled: When Can You See The Final Episodes?

News is out and “Switched at Birth” has been canceled after season 5. One more season will air and then the show is over. This show airs on Freeform, which used to be ABC Family. TV Line shared the details about “Switched at Birth” coming to an end.  This will give them a chance to tie up any loose ends from the last season.

There will be 10 more episodes of the show and the final one will be 90 minutes long. You will also get to see the 100th episode during this final season. They have already shared that “Switched at Birth” will be coming back in 2016 for this fifth and final season. At this time, they have not announced the actual return date for “Switched at Birth.” The season 4 finale aired in October of 2015.

Are you shocked to hear that “Switched at Birth” was canceled by Freeform? Are you sad to hear this show won’t be coming back? Sound off in the comments below on your thoughts. 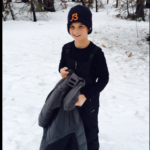 James Nigbor Out As Jake On ‘General Hospital’ 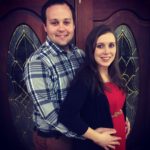