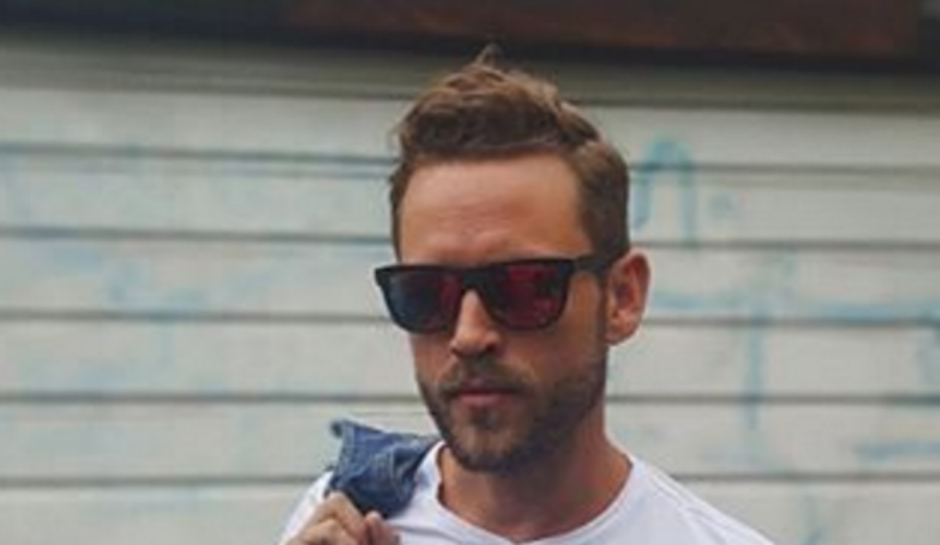 It turns out that another past contestant has been confirmed for “Bachelor in Paradise” this summer. Reality Steve went to his Twitter page to share that Nick Viall is joining the show. His fans can’t get enough of him and are glad to hear that he will be back on the show once again. Others are shocked that Nick would want to do it again.

Steve went to Twitter and said, “(BACHELOR IN PARADISE SPOILER): Batten down the hatches, he’s going to infiltrate your TV once again. Nick Viall is on BIP. God help us.”

So far Nick Viall is being quiet on the fact that he is on the show. Fans can’t wait to see him again, but so far Nick has been very unlucky in love on the show. There were rumors that he would be joining “The Bachelorette” this season with JoJo Fletcher, but that didn’t end up happening.

Are you excited to see Nick Viall joining “Bachelor in Paradise”? Sound off in the comments section below.

Josh and Anna Duggar Reveal They Are In Marriage Counseling 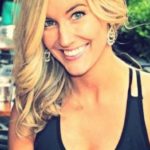