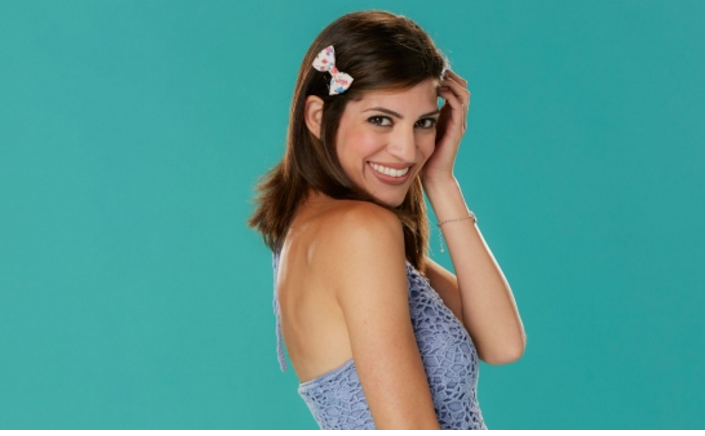 Tonight fans met Bronte D’Acquisto on “Big Brother 18.” She has a voice that you will never forget, and it turns out that she has been on a reality show before. Romper shared about where you may know Bronte from if you are a fan of reality shows.

Bronte is a model and has been on a television show before. She modeled for Wrangler jeans and was on a show on TLC. She was on the series called “My Collection Obsession.” Hopefully, someone can find this episode soon because I can’t wait to see what she was obsessed with enough to be on this show. The people on this show have something that might just love a bit too much. It looks like Bronte has been trying to get into the reality television world for a while.

Are you shocked to hear that Bronte was on a show before? Do you think that she is someone who could win “Big Brother 18”? Sound off in the comments section below and make sure you check out the group Big Brother Fans Unite on Facebook.

Update: Rumors are flying that she was just on the show as someone to potentially watch the cats of someone obsessed with cats. 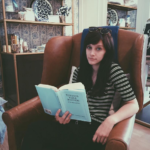 Two Season Regulars Confirm They Are Not Returning To ‘Nashville’ 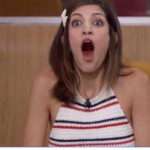