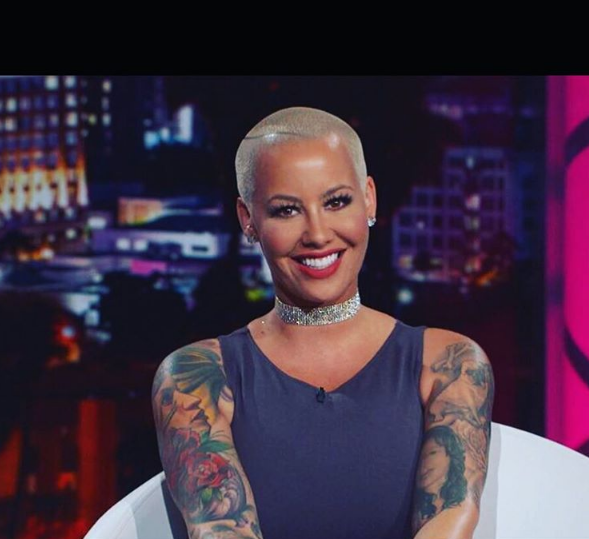 The new season of “Dancing With the Stars” hasn’t started yet, but Amber Rose is already causing drama. Next week they will announce the big cast and Amber Rose is going to be on this list. A source shared that months ago Amber Rose told the show she wanted to be on it but also wanted to call all of the shots.

Amber wanted a couple of things, and one of them was a huge salary they don’t normally pay. She is a big name, but not so big that they would just hand everything over to her. Amber’s plan was also to pick out her partner herself. The source went on to share a bit more.

“Producers working on next season initially told Amber that they felt like she did not have the time to do this, given her busy schedule. But Amber assured them that she will make the time.”

It is going to be interesting to see if Amber Rose causes a lot of problems once the show starts. They have dealt with a few divas in the past, so hopefully, they will know how to handle her just right.

Woman Says Jordan Rodgers Is Still On Tinder, They Were Matched 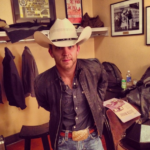