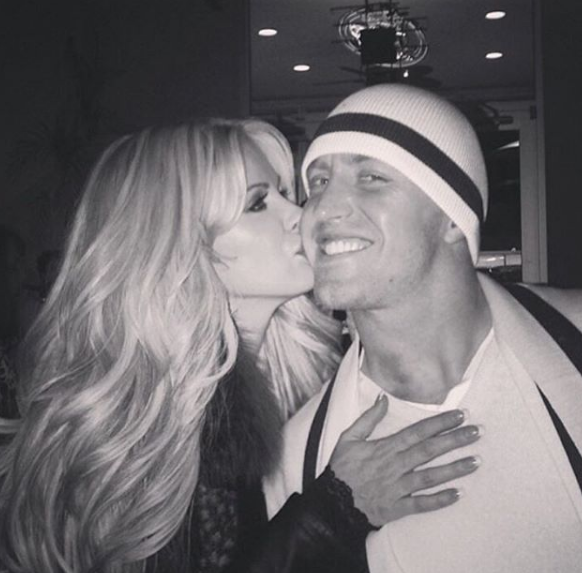 Kim Zolciak and Kroy Biermann of “Don’t Be Tardy” thought that everything was okay when Kroy was picked up by the Buffalo Bills to play in the NFL once again. After playing for the Atlanta Falcons and being released, it was time for Kroy to find a new team. Now, Us Magazine is sharing that things didn’t work out there either, and Kroy has been cut from the Buffalo Bills leaving him without a job once again.

Kroy just signed to play with the Buffalo Bills about two weeks ago. Now it turns out that coach Rex Ryan had to cut the roster of players down from 75 to 53. Kroy was among that group and was cut from the team.

So far, Kim Zolciak and her husband Kroy Biermann are not speaking out about him being cut. Hopefully, Kroy has a backup plan of some kind. They do still have their show “Don’t Be Tardy” on Bravo.

Are you shocked to hear that Kroy Biermann was cut from the Buffalo Bills? Sound off in the comments section below on your thoughts, and if you love the Real Housewives make sure you like our Facebook page for all of the latest news. 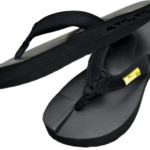 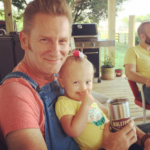 Rory Feek Says He Isn’t Writing Music or Performing, Doesn’t Want To Do It Without Joey