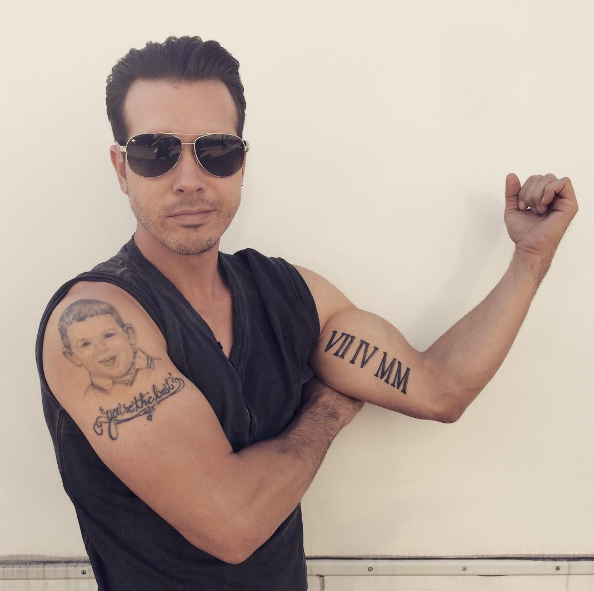 Okay if you don’t know this already, I am a huge fan of all of the Chicago shows. “Chicago Fire” is my favorite, but “Chicago PD” comes in a close second because I love Sophia Bush from her days on “One Tree Hill” and I love the character Det. Antonio Dawson played by Jon Seda. When I heard the news today that Jon was leaving “Chicago PD” I was shocked. Luckily, TV Guide explained it, and I am actually excited about this change they are making.

Jon Seda is joining the #OneChicago spin-off, “Chicago Justice,” as a series regular. This show isn’t out yet, but will be the fourth show in this franchise. He will actually be taking a new job as an investigator in the DA’s office and will be partnered with Joelle Carter’s Lori Nagle. It sounds like his job change has to do with being a single father now.

There is no news out yet on how the transition will go down, but “Chicago Justice” won’t be starting until midseason. I love this new twist myself and can’t wait to see the new show. For now, you can still see Jon Seda on “Chicago PD.”

What do you think of this big change? Sound off in the comments section below on your thoughts! 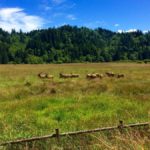 Exploring Oregon: All of the Trees and None of the People 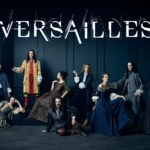