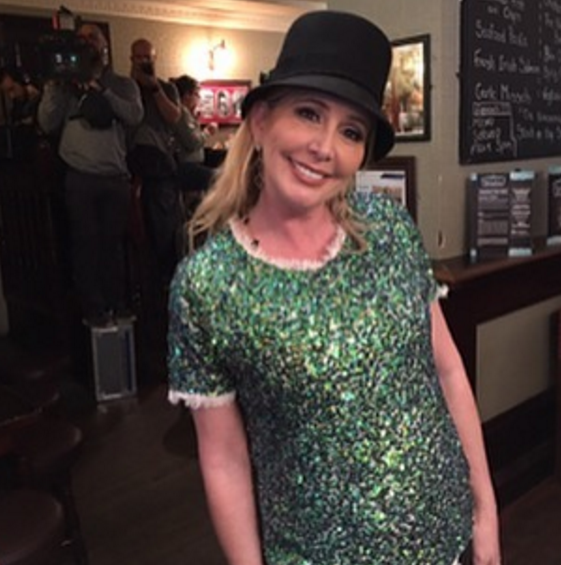 ‘RHOC’ News: Shannon Beador Says She Never Had A Mission To Get Kelly Dodd Drunk In Ireland

Last night on “The Real Housewives of Orange County,” it really did look like Shannon Beador was trying to get Kelly Dodd drunk. Kelly said she wasn’t going to drink, but that didn’t stop Shannon from ordering alcohol for her. All About the Tea is sharing that Shannon is now denying that she had any kind of agenda.

Shannon says she doesn’t ever remember Kelly turning down a drink. The reason that she ordered tequila for them was that Kelly had told her it was an upper and also that she was tired. Shannon does admit she was “disturbed” to hear Kelly say if she had too much to drink then she was going to snap because she doesn’t see this as normal. Shannon even felt like Kelly was dressed to go out and have a good time. She shared that Kelly even later hit the pub with Tamra and Vicki.

Some people felt like Shannon Beador was trying to get Kelly drunk, but if she was nobody knows for what reason. This trip to Ireland has been full of drama, and it looks like next week will be the same way on “RHOC.”

Do you think that Shannon Beador was on a mission to get Kelly Dodd drunk for some reason? Sound off in the comments section below on your thoughts, and don’t miss the new episodes of “RHOC” on Monday nights on Bravo. 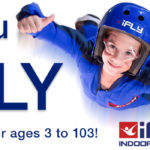 Heading To iFLY OKC For A Little Indoor SkyDiving 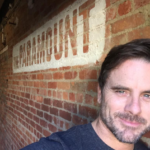 ‘Nashville’ Season 5 Spoilers: What Will Happen With Rayna And Deacon?