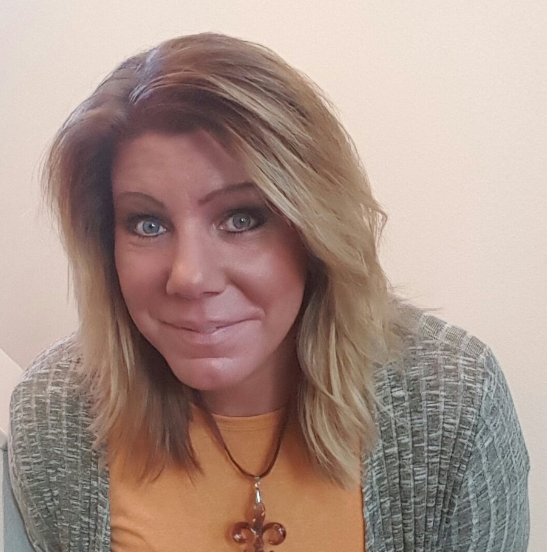 The rumors have been flying about the Brown family of “Sister Wives” and there has even been talk that their show might have been canceled. It turns out that the show is officially coming back, though! The Browns will be back on TLC again this year and the new season starts airing on November 27.

The Brown family had been staying quiet about another season, but tonight on TLC they showed a new preview for next season. This preview shows that Meri and Kody Brown are still having their own share of issues and that the show would be back on November 27.

There have even been rumors that Meri Brown is moving on from the family and has found a new man. I shared about this on The Inquisitr and as the article explains a source close to the family is saying that Meri found a man in Hawaii and even has plans to marry him. Of course, Meri isn’t sharing if this is true at all and fans will have to wait and see how things go down on “Sister Wives” this season.

Are you excited for the big return of “Sister Wives” on TLC? Sound off in the comments section below on your thoughts, and check out my TLC group on Facebook for the latest updates. 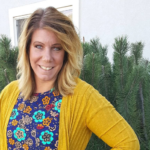 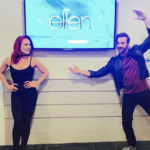