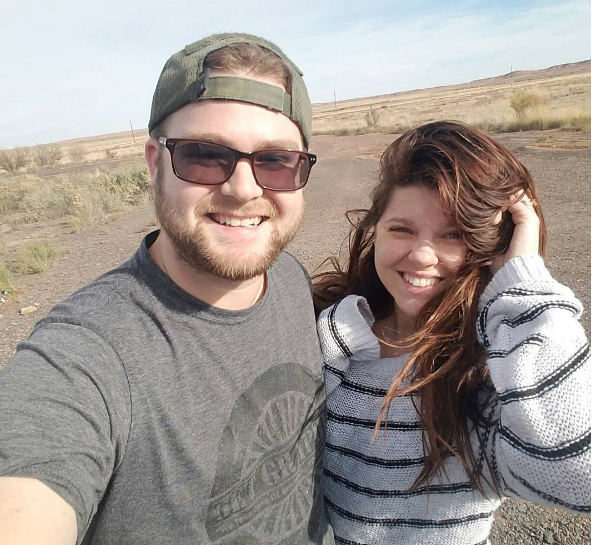 Fans are used to seeing Amy Duggar King on the show “19 Kids and Counting.” She is a cousin to the Duggars and doesn’t live her life the same way that this family does at all. Amy made sure to prove that once again with her Halloween costume for 2016.

Amy went to her Instagram page to share her costume, which happened to be that of a hooker. If you know the movie, you will know who she is as soon as you see her dress. Amy actually went as Julia Robert’s character from the movie “Pretty Woman.” Below is the picture that Amy shared. 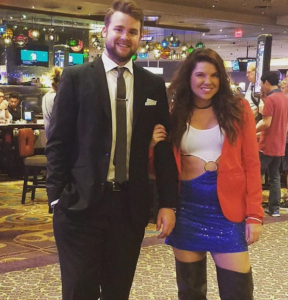 Along with this picture, Amy shared the caption “EDWARD:”So what happens after he climbs up the ladder and rescues her?” VIVIANE -“She rescues him right back.” Que sappy 90’s music… I love this movie….#sigh #Prettywoman” After that she shared also saying, “Confession: In this picture it looks like we had a wild/ crazy night here in Vegas. When in reality we were actually just heading to dinner, inside our hotel and then we crashed for night. Lol #partyanimals.”

Amy Duggar King isn’t apologizing for her costume at all, though. Amy does her own thing and fans love her for it. Are you shocked by the costume that she wore? Sound off in the comments section below on your thoughts, and don’t miss the Duggar family on new episodes of “Counting On” when they air on Tuesday nights on TLC.