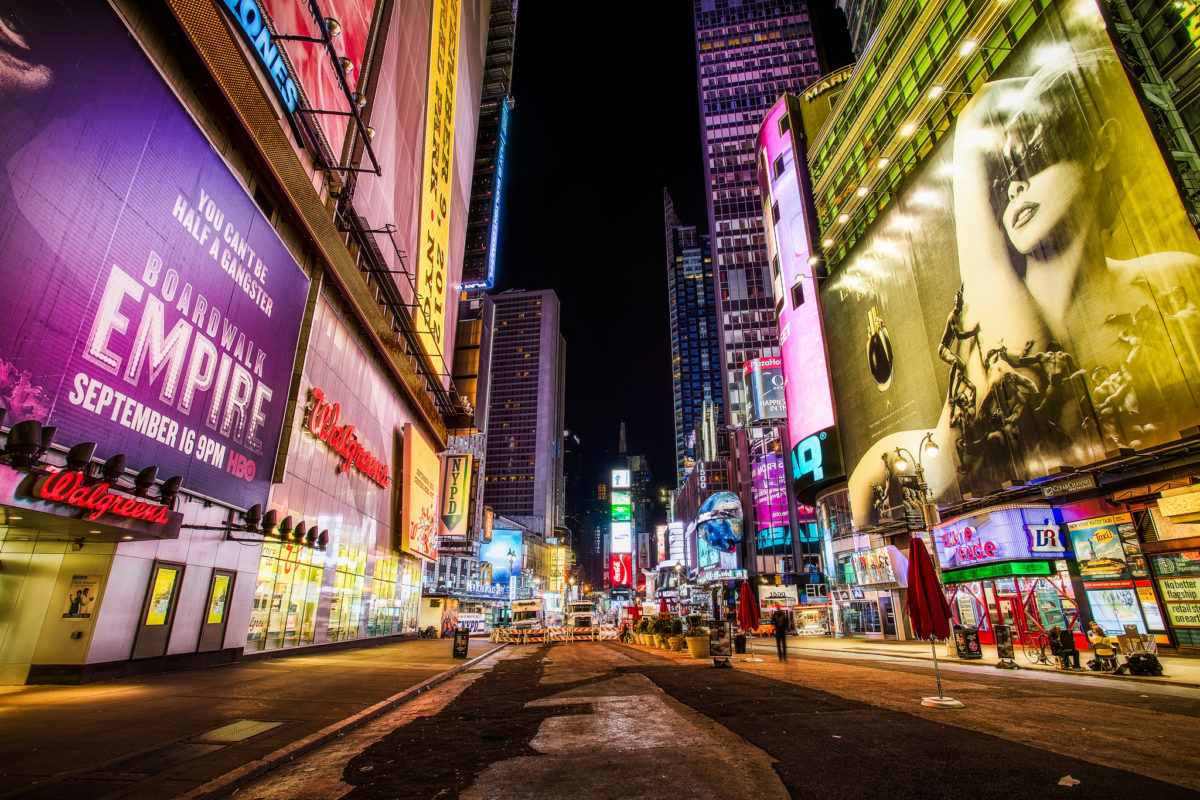 Have you ever dreamed about being cast in a show with your favorite people? Watched a show and pretended you were a character in it? Music and television are much more than just something to do when you’re bored to most people, they become part of their life.

The 80s and 90s were full of great television shows and music. Do you remember watching Growing Pains with your parents? I do. How about hearing the theme song to Beverly Hills, 90210? I personally grew up watching ABC soaps with my mom and grandmother. It was the one constant thing in my life I could count on from a very young age. When my mother passed in 1992, I began watching on my own to pay homage to her. I am sitting here typing this over 24 years later and I am still watching General Hospital. Have you watched The Young and the Restless all of your life? If so, you would be in the company of the many others who have been there for the journey along with you.

Boy bands were the huge thing in the mid-to-late 90s. The Backstreet Boys, N’SYNC, O-Town, and 98 Degrees were part of nearly every teenager’s life. Songs like All I Have To Give, All Or Nothing, Because Of You, and Bye, Bye, Bye are probably stuck in your head now. These guys were plastered all over magazines and several young girls had posters in their rooms. In fact, my sister used to have posters hanging in our bedroom. I was more of a N’SYNC girl while she was BSB all the way.

Rewind Con is bringing all of these fun memories together for one event. The first run is in Chicago, Illinois on November 11th through 13th. The lineup is absolutely insane! Basically, this is a pop culture dream come true. The convention is offering several panels you will be able to visit, photo ops with your favorite stars, and private concerts. As of now, there are still tickets on sale but they are going fast. The estimated turn out is around 5,000 but there is likely going to be more. You can find out about the lineup and the ticket prices by visiting the Rewind Con website.

Two weeks from tomorrow we'll be kicking off #REwindConChicago! Who's ready?!

If you are in the area, this is a once-in-a-lifetime opportunity. Social media is buzzing with excited attendees and this girl right here can’t wait to experience all Rewind Con has to offer. Missing out on this will definitely be a bummer and something you may regret.

Just because you’re not in the Chicago area doesn’t mean you have to miss out! The next Rewind Con will be in Dallas, Texas in March of 2017 and there are several other cities scheduled behind that. To keep up to date with everything that is happening, subscribe to the Rewind Con updates!

If you want to check out all of the interviews and pictures plus fun when I go to Rewind Con in Chicago, make sure you like my Facebook page Television Takedown for the latest news! 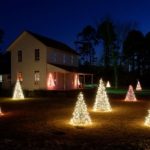