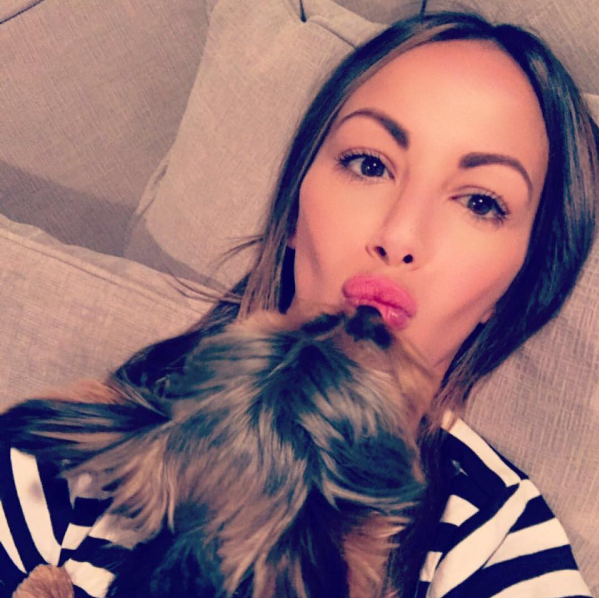 Last night on the premiere of “Vanderpump Rules,” Jax Taylor started a big rumor about his girlfriend Brittany Cartwright and Kristen Doute. The two are pretty good friends and Jax shared that he came home one night and found them actually hooking up in his bed. Jax tried to say that Kristen was going down on Brittany, but both girls denied it on the show.

Now Kristen Doute is sharing her side of the story and she did it by going to her Twitter page to share. Kristen said, “Yeah, I went down…to grab my drank off of the floor. 🍸 #PumpRules.” So she isn’t admitting that she actually did anything. It was pretty obvious from the previews that Jax isn’t going to let this go and it will be talked about off and on all season long.

It doesn’t seem like anyone really believes Jax, but there is also no reason for him to make up something like this about his own girlfriend. Do you think that Jax is telling the truth or not? Sound off in the comments section below on your thoughts, and don’t miss new episodes of “Vanderpump Rules” on Monday nights on Bravo. Also make sure that you check out my Jax Taylor fan page on Facebook. 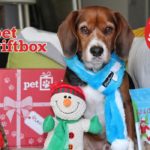 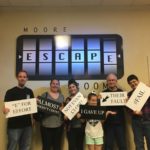 Review: Moore Escape Rooms For a Great Time With the Family