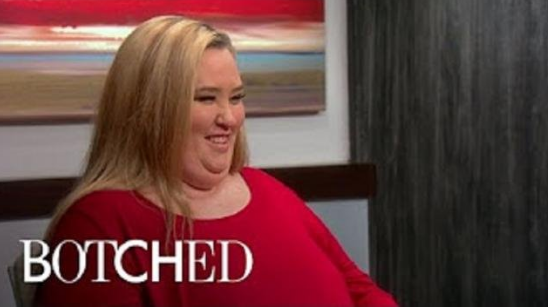 Now Mama June is explaining why she hasn’t been posting. She went to her Twitter account and said, “Alot of ppl have been wondering how we r doing we r fine just extremely busy right now with life n holidays coming we ❤ yall so much 💋💋💋💋😙😚.” It sounds like Mama June just wants everyone to think she is busy, but you have to wonder if something else is going on. Her ex Sugar Bear recently revealed that he was getting remarried to someone else. If Mama June is dating, then she isn’t sharing about it.

The fans have missed being able to see Mama June Shannon and her daughters on television. It has been way too long since she had a show and the fans are actually a little bit hopeful that they will get a reality show again in the future.

Do you think that all is well with Mama June Shannon of “Here Comes Honey Boo Boo”? Do you think that she will end up back on reality television again someday? Sound off in the comments section below on your thoughts. 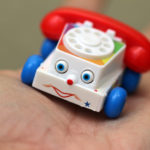 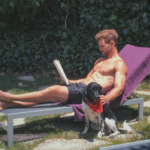