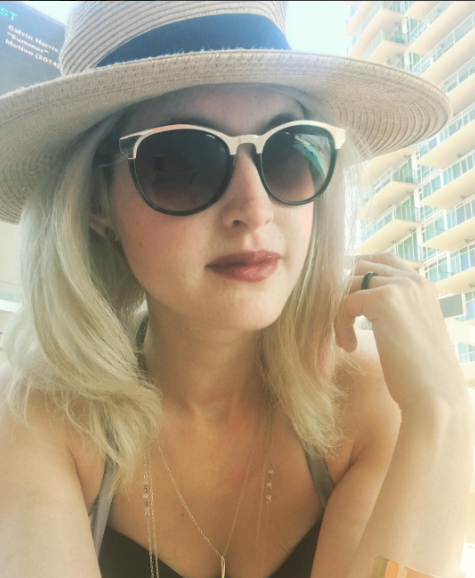 Get to Know Amanda Liston of ‘Brother Husbands’

This weekend viewers will get to see a new special on TLC called “Brother Husbands.” This show is a lot like “Sister Wives,” but with a twist. Amanda Liston actually has two husbands. They have five children between them, and they just enjoy living life this way. 2 Paragraphs shared a few details about Amanda who you will meet on “Brother Husbands.” She is married to Chad Ferris and Jeremy Johnston.

For one, this isn’t Amanda’s first time on reality television. She was actually on the show “King of the Nerds” for Season 3. Amanda was only 24 when she was on the show. She said she was a cosplayer and also a book blogger. Amanda’s fans will remember her from this show. The way she explained herself was to “Always channel Catwoman when you can.” Why? “Because she doesn’t let a man get the best of her. She gets the best of the man.” This could make sense on why she has two husbands.

The show “Brother Husbands” is only scheduled for one episode so far that is a special. If things go well, it could end up being a series, but for now, you will only get to see it on February 5 in a one-hour show after “Sister Wives.” Do you tink that “Brother Husbands” should be a series? Sound off in the comments section below on your thoughts.

Jessa Duggar Seewald’s Due Date Has Come And Gone: Is There A Baby Yet? 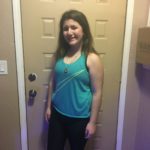