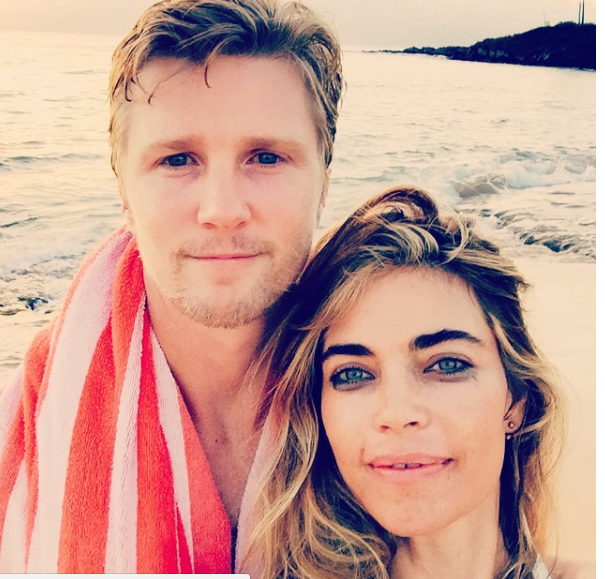 In shocking news, Thad Luckinbill has split from his wife, Amelia Heinle. Soap Opera Digest shared the details about these two calling it quits. Amelia is still on “The Young and the Restless” and Thad was on this show with her. He used to play the character J.T. Amelia doesn’t share Thad on her social networks often, and it has been a long time since she posted anything with her.

As of right now, they are not saying what is going on, but are simply citing “irreconcilable differences.” More than likely these two will stay quiet on their split reasons, but fans would love to hear the details of what went wrong for them. They have two children, Thaddeus Rowe, 9, and Georgia, 7.

Thad left “The Young and the Restless” back in 2010 and has moved on to work on movies. He helped produce the new movie “La La Land” that is a huge hit along with his brother.

Are you shocked to hear that Thad Luckinbill and Amelia Heinle are over? Did you think they were a great match? Sound off in the comments section below on your thoughts, and don’t miss new episodes of “The Young and the Restless” weekdays on CBS. 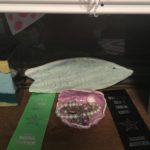 Kid’s Pottery Class At Creative Arts For an Unique Experience 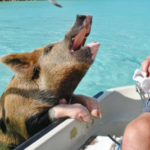