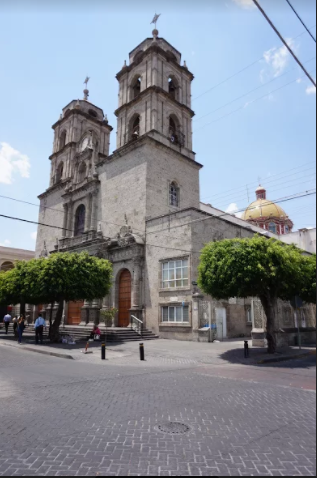 Hey According 2 Mandy readers! Check out this guest post from Carey Giudici all about the village he lives in Colonia Santa Teresita.

It’s not surprising that so many of Guadalajara’s 1.5 million residents would like to live in Colonia Santa Teresita—popularly called “Santa Tere.” Santa Tere is like a box of chocolates: you never know what you’ll discover around the next corner. You might come across a shop making fresh tortillas and intricate tile work on a private home’s facade or any of these great things below.

Santa Tere reminds me of New York’s Greenwich Village in the 1960s—a small town within a big city that’s home to artists as well as laborers, office workers, and shopkeepers. 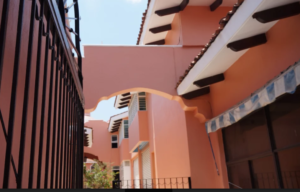 Its narrow streets average nine meters in width. It has a distinctive mixture of architectural styles, and most buildings are cemented with adobe.

This “barrio” was established in the 1920s on a large agricultural plot; each small block is about 60 x 60 meters in area. Larger lots were bought by local developers to create mini-neighborhoods with distinctive character and building styles.

Early residents included many workers attracted to the growing city by its many job opportunities. 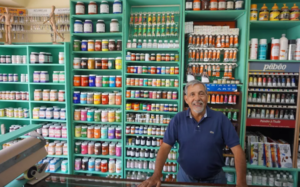 Then in 1933 Father Román Romo founded the parish of Santa Tere. This charismatic and “aggressive” priest built the imposing church and attracted theaters, cinemas and social events to nurture a vibrant new neighborhood social scene around his church.

Andale! Follow its booming church bells the next time you’re in Guadalajara and make Santa Tere your home away from home too. 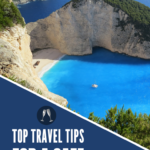 Top Travel Tips For A Safe And Fun Vacation 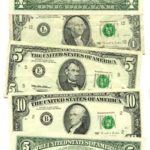 Tips For Getting Rid Of Your Debt