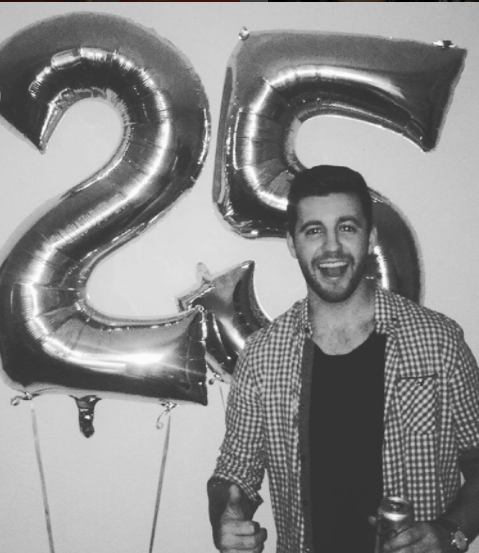 Get To Know Dean Unglert of ‘The Bachelorette’ 2017

The new season of “The Bachelorette” 2017 just started airing, and it looks like Rachel Lindsay has a pretty great group of guys. Dean Unglert is one guy who people want to know more about, so if you are curious if you are in the right spot. Dean is a guy who loves to have fun and is hoping to find love this season. Life and Style shared some details about Dean.

Dean was one of the first guys to get the chance to meet Rachel during Nick Viall’s “After the Final Rose” special. He said, “once you go black you never go back” and nobody could forget this line. During next week’s episode, they are going to really hit it off, and it looks like they could even talk about this comment he made.

Dean Unglert works as a startup recruiter, and he also loves to travel. He is always posting about his trips. Dean loves to have a good time and even shared going to a trampoline park to play around. He also has six tattoos and said they are “Mom’s initials on chest, artwork on back, friend’s initials on back, ‘Righteous’ on inner lip, Latin on hip, Triforce on inner arm.”

What do you think of Dean Unglert? Could he be the one who win over Rachel Lindsay? Sound off in the comments section below on your thoughts, and don’t miss new episodes of “The Bachelorette” 2017 on ABC on Monday nights. Also, make sure you check out the live chat on According 2 Mandy on Monday nights during the show. 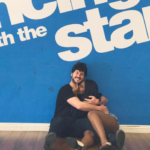 Normani Kordei Injured: Will She Be Able to Dance This Week? 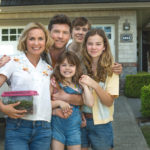