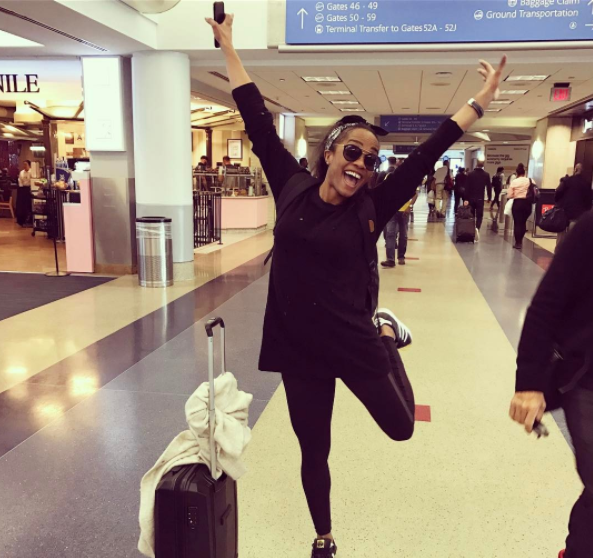 Rachel Lindsay Reveals Her Regret About Her Time As ‘The Bachelorette’

Rachel Lindsay has done a great job as “The Bachelorette” this season, but she is now speaking out and admitting that she does have one regret from her time on the show. Us Magazine shared what Rachel had to say about her regret from this season.

So what would Rachel have changed? She said, “If I’m just honest, I’m going to be 100 percent honest, I’m just going to say one word: Lee. I would have sent him home sooner.” This is kind of crazy because it is obvious that Rachel was upset by the racist tweets that came out after Lee was on the show. He had things posted on his Twitter before he was ever cast on “The Bachelorette.”

Lee ended up in the hot seat last night on “The Men Tell All” and everyone gave him a hard time. Lee did apologize, but it may have not been enough to save his reputation. Rachel even told him, “You can meet me backstage and I’d be more than happy to give you a black history lesson and a lesson on women’s rights.”

Are you surprised by what Rachel Lindsay’s big regret on the show was? Sound off in the comments section below on your thoughts, and don’t miss new episodes of “The Bachelorette” with Rachel Lindsay on Monday nights on ABC. 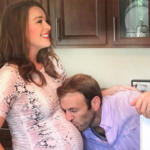