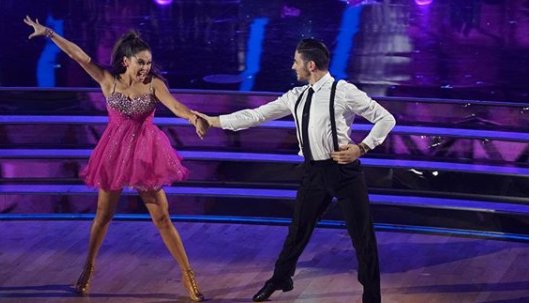 Last night Maksim Chmerkovskiy had to miss his performance on “Dancing With the Stars.” The rumors are flying about why he wasn’t there, but Maks went to his Instagram page today to give fans an update. He shared a picture of Alan dancing with his partner Vanessa Lachey and a note about his plans.

Maks said, “Thank you @alanbersten for doing a great job stepping in for me…..again!
#DWTS.” At first, Maks commented he would be relieved of his duties next week, but for some reason, he deleted that part of the post. It was revealed that Maks was gone for a personal reason, but what that reason is hasn’t been shared at all.

US Magazine also shared that Maks would be back next week, though. They shared that a spokesperson for the show said, “Maks and Vanessa are returning to rehearsals and will be dancing together on next week’s show.” It sounds like he will return, but his reason for being gone is still up in the air.

Are you excited to hear that Maksim Chmerkovskiy should be back next week? Why do you think he was really gone? Sound off in the comments below. 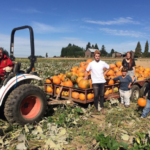 Jeremy Roloff is Back To Work On The Roloff Farm 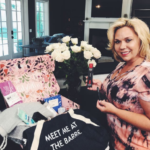 Julie Chrisley Gets Her Own Cooking Show