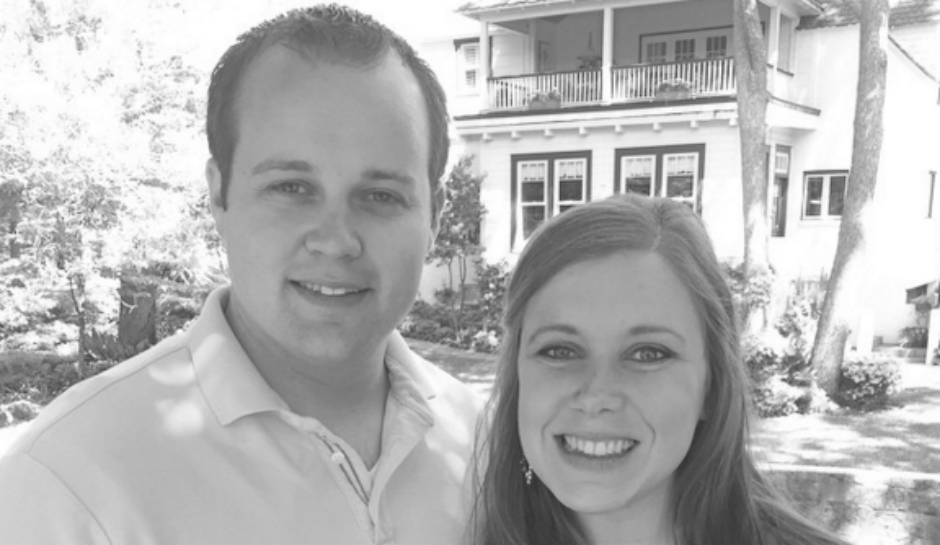 Jana Duggar is still single and living at home, but it turns out that Anna Duggar has a selfish reason for wanting her to stay that way. Entertainment Daily shared the details about why Anna likes having Jana still around and not off living her own life.

Jana and Anna are really close and Jana actually helps her out a lot with the kids. During a recent episode of “Counting On,” Anna said “Jana has been such an encouragement and such a rock this past year of my life. She is such a treasure.” This brought a lot of mixed reactions from fans. She was talking great about Jana, but fans realized how much she needs her around and in her life. Anna then said, “Selfishly, for right now, I’m so thankful that I’ve had her as just a shoulder to cry on. Someone to just laugh with, cry with, pray with. She’s such a treasure.” This has fans realizing that she does like having Jana at home and not moving off with a man like Jinger did when she got married to Jeremy.

Are you surprised to hear that Anna Duggar likes Jana being single? Sound off in the comments below, and don’t miss the new episodes of “Counting On” when they air on Mondays on TLC. 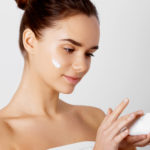 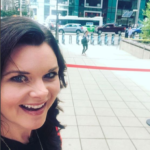 ‘Bold and the Beautiful’ Actors Head to Africa for Tour