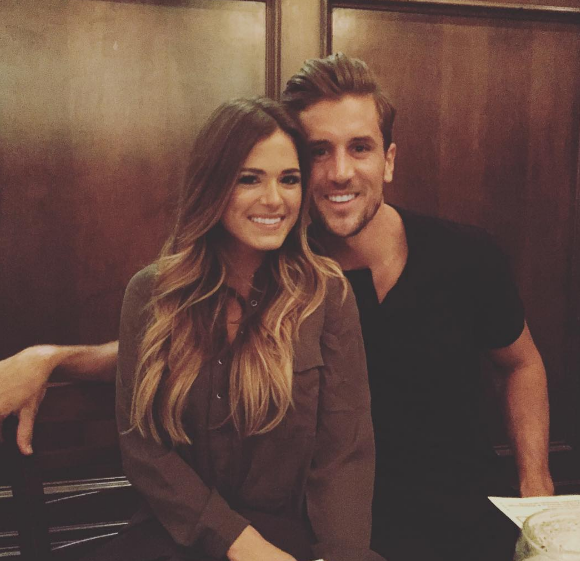 The rumors are flying that JoJo Fletcher had plastic surgery done since she was on “The Bachelorette.” Life & Style shared that JoJo is now speaking out against these rumors. She shared that her face is exactly the same just doesn’t have a filter on it. JoJo made sure to hashtag the post that she hasn’t had a face transplant done.

JoJo Fletcher didn’t admit to any plastic surgery at all, so fans are just going to have to believe her or keep speculating. For now, it sounds like she hasn’t done anything. When you join a reality show, you have to get used to the idea of everyone giving you a hard time about your looks and of course, assuming the worst.

JoJo and Jordan Rodgers are still together and going strong. They are engaged and have a house together in Dallas. They are constantly posting together on social networks and for now, it looks like there is no reason to be concerned that they will split.

Do you think that JoJo Fletcher has had some plastic surgery done? Sound off in the comments below, and don’t miss watching Arie Luyendyk Jr. as “The Bachelor” starting in January of 2018 on ABC.

Is Matt Roloff Getting Married? Girlfriend Being Called Potential Stepmom