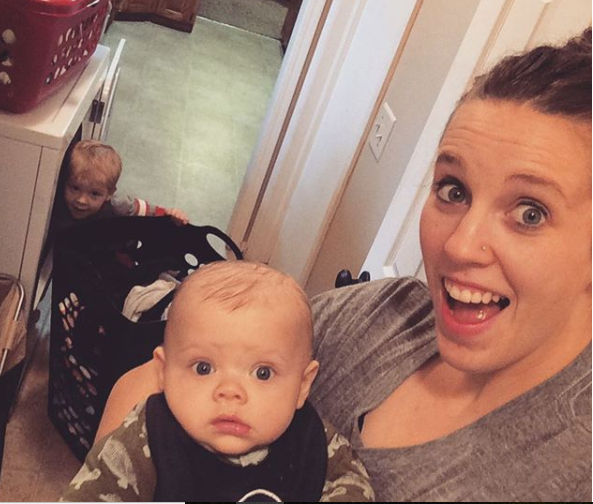 Jill Duggar, Derick Dillard Accused Of Using Their GoFundMe Money To Go On Dates Together

Jill Duggar and her husband Derick Dillard have the fans upset with her once again. In Touch Weekly shared that the couple has been asking for money from fans and now they are being accused of not using it for the right stuff. Derick Dillard was actually fired from Counting On after he kept making rude comments about Jazz Jennings on social networks. That means that he doesn’t have much of an income seeing that Derick isn’t working either.

Derick has been raising money on GoFundMe to pay for a new ministry that he started. The couple is staying in Arkansas. Jill and Derick have been going out on date nights and having a good time together, though. He recently posted a picture that they went out to dinner and even had a sundae afterward. That kind of thing isn’t cheap, though.

They got several comments on the post of people who were not happy. They said, “Did y’all pay for that with your GoFundMe money?” Another added, “These people supposedly have money from the show, so why start a GoFundMe page?” A third said, “Are you sure you should be eating out? A homosexual may have made the sundae or own the restaurant.”

Are you shocked that people are giving them such a hard time? Do you feel like Jill and Derick are using the money for the right thing? Sound off in the comments below on your thoughts.

Stassi Schroeder Speaks Out, Says She Starves Herself to Stay Thin 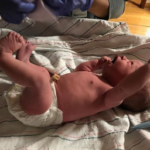 Pumpkin Gives Update on Being a Mom, Loving It