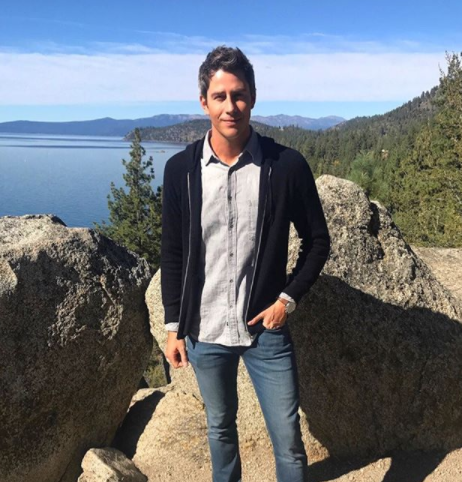 Last night on a new episode of “The Bachelor” Arie Luyendyk Jr. took the girls out on a bowling date. This was a fun group date, but before the date started Arie was seen licking the bowling ball. Everyone has been wondering why he would do this, but there actually is a reason.

This was actually a scene from the movie “The Big Lebowski.” Jesus Quintana is getting ready to bowl and licks the bowling ball. Arie wasn’t doing anything crazy but instead was just imitating this movie. This makes a lot more sense, but for people like myself that hadn’t seen the movie, they had no idea. I was totally lost when I saw him and thought it was very odd. The scene below explains it all.

This date put the girls up against each other bowling and then one team one. That team was supposed to get extra time with Arie at the end of the night, but instead, he decided to spend time with all of them, which did upset Krystal.

Did you understand why Arie Luyendyk Jr. licked the bowling ball? Sound off in the comments below, and don’t miss new episodes of “The Bachelor” on Monday nights on ABC. 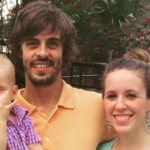