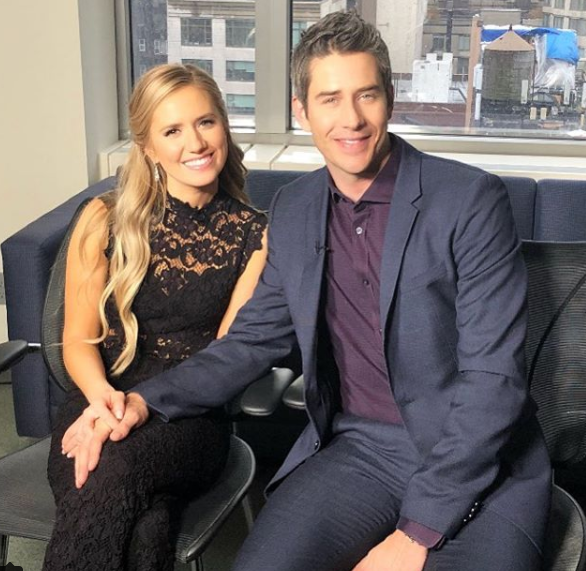 Arie Luyendyk Jr. and Lauren Burnham did find love on “The Bachelor” 2018, even if it wasn’t in the most traditional way. Life & Style Magazine shared the news that a source says these two are trying what they can to get a freebie wedding.

They already got a $60,000, 3.6-carat Neil Lane diamond engagement ring for free and it looks like there is more coming. They both already have a ton of followers on their social networks, so they are already able to get some really good money from their posts.

A source close to Lauren is speaking out and said, “Arie and Lauren would gladly accept a free wedding and film it for TV.” They have already revealed they want to have their wedding pretty soon and the sooner they do it the better chance that ABC will want to pay for it. The source also said, “A million-dollar wedding would be way more than Lauren’s ever dreamed of, but if ABC were to pay for it, she’d be in!” Arie has a lot of money, though. Even if ABC doesn’t pay for their wedding, it isn’t like Lauren won’t have an amazing day. They did already share that they might end up doing a destination wedding.

The source also shared that they are getting a lot of offers for free trips, so their honeymoon should be free. The source also said, “Designers have already contacted Lauren wanting to design her wedding dress. Two of them contacted her even before the finale aired and she said she’d have to wait until she gets settled.” She may be able to pull that off for free as well.

Do you think that ABC will end up giving Lauren and Arie a television wedding? Sound off in the comments section below, and don’t miss new episodes of “The Bachelorette” when it starts airing on May 28, 2018. 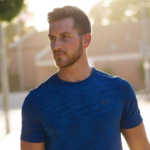 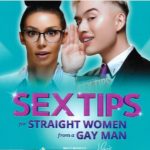