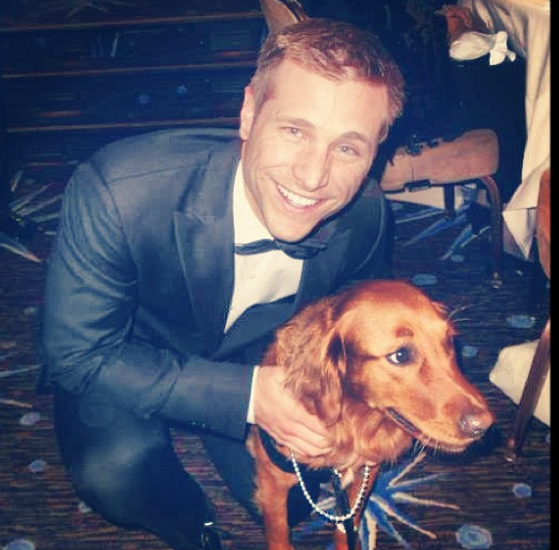 One thing that Jake talked about was that when he proposed to Vienna he had two rings in his pocket. He had one for her and one for Tenley. It was at the last moment that he decided what he wanted to do and he said his parents wanted him to pick Tenley. Jake didn’t even feel like either girl would be forever. He said, “At the end, I wasn’t ready to be engaged. The producers were like, ‘Whatever you want to do is fine with us, you just need to probably decide whether you want to be engaged or not.”

Jake saw how bad things went for Brad Womack when he didn’t pick either girl and he didn’t want to do that either. During his fantasy night dates, Jake talked to the girls about what kind of ring they would like. He also admits that he wanted his final girl to be Gia, but she had a lot of hurt in her life.

Jake Pavelka went on to explain a bit more saying, “I had made my choice based on which one I could stomach watching come back as [The Bachelorette], and I said, I’m gonna have a harder time watching Vienna, not having seen that through, than enjoying Tenley’s season next year.” Of course, Jake didn’t end up with either girl in the end.

Don’t miss watching Becca Kufrin as “The Bachelorette” on Monday nights on ABC.

Your Chance to Meet Jim Bob and Michelle Duggar for Free