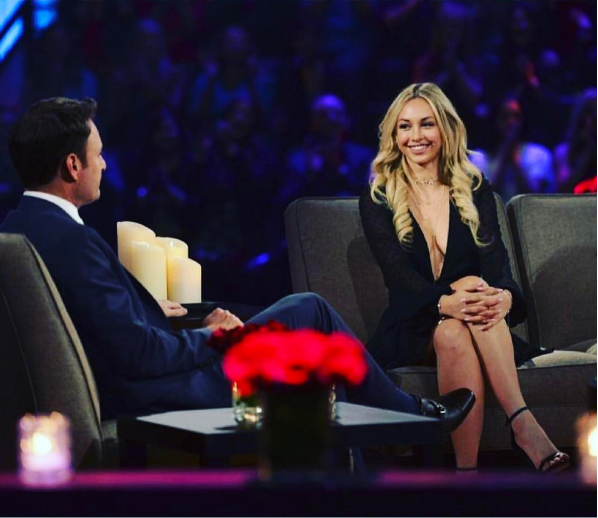 It turns out that several “Bachelor” alumni are headed to the show “Fear Factor.” Of course, you don’t want to miss watching this go down. Bustle shared the details about who will be on the show and how you can watch them. The summer episodes of the show will be all celebrities, which will, of course, have some of Bachelor Nation on it.

There are going to be people from “Bachelor” as well as other reality shows on “Fear Factor.” “Jersey Shore” is one other group that will join the show. Corinne Olympios, Rachel Lindsay, Vanessa Grimaldi, Danielle Maltby, and Alexis Waters will all be participating in a special episode of Fear Factor, called “For the Love of Fear.” So far, they haven’t shared what other shows will have reality stars on a special episode.

It has not been revealed when this episode of “Fear Factor” will air yet, but you don’t want to miss it. The show as gone for a while, but returned in 2017 with new episodes. Keeping things fresh, such as bringing on celebrities, may keep “Fear Factor” around for a while longer. It will start airing on July 17 on MTV.

Make sure you don’t miss watching Becca Kufrin try to find love on “The Bachelorette” on Monday nights on ABC. 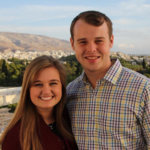 Joe and Kendra Duggar Birth Special Coming: When Can You Watch This?